JobKeeper extended but eligibility and rates to change 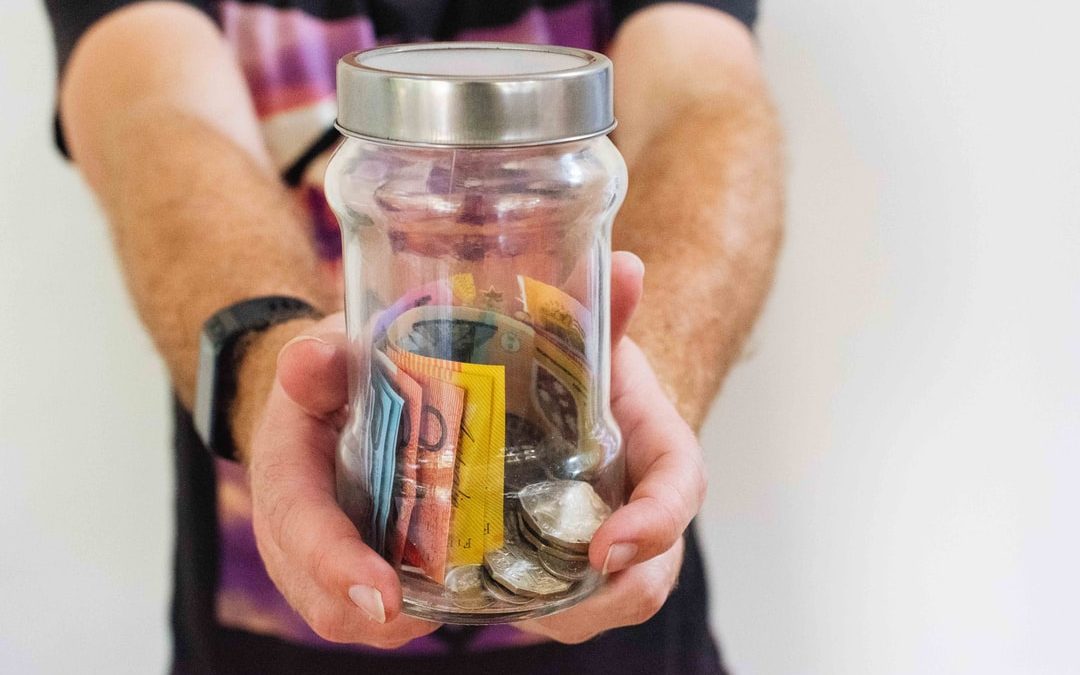 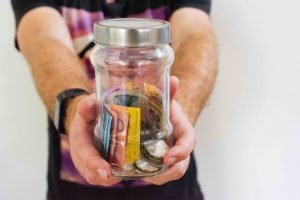 JobKeeper will be extended beyond September, but businesses will face fresh eligibility tests based on actual declines in turnover, as Treasury releases its review of the $70 billion wage subsidy program.

The government is set to extend JobKeeper for a further six months to March 2021, but the $1,500 per fortnight payments are set to be reduced, with eligibility retested after September.

Prime Minister Scott Morrison and Treasurer Josh Frydenberg will now announce details of the new JobKeeper on Tuesday, ahead of its economic statement update on 23 July.

Ahead of the announcement, the Treasury has now released a summary of its review findings, arguing that instead of keeping JobKeeper in place for certain sectors, a new measure of actual turnover change should be adopted.

“A better approach to sectoral targeting would be to maintain JobKeeper but reassess eligibility in October based on actual decline in turnover,” the Treasury said.

“Practically, this could be done by using a fresh test of turnover decline, using measured or actual turnover change rather than projected change when businesses first applied. The virtue of a fresh test is it would ensure that JobKeeper remains well targeted.”

The government will also announce the new JobKeeper payment amounts on Tuesday, with the Treasury revealing that out of the 3.5 million workers currently covered under the program, almost a quarter were earning $550 more than they would ordinarily.

It is understood that the government will adopt two payment tiers to more closely reflect the incomes of those who previously worked fewer hours.

“JobKeeper has a number of features that create adverse incentives, which may become more pronounced over time as the economy recovers,” the Treasury’s review said.

“It distorts wage relativities between lower and higher-paid jobs, it dampens incentives to work, it hampers labour mobility and the reallocation of workers to more productive roles, and it keeps businesses afloat that would not be viable without ongoing support.

“There are two groups whose incentives to work or to take on additional hours may have been blunted: part-timers and casuals who have received an increase in income due to the flat-rate payment, and employees who have been stood down.

Time to adjust to new changes

Mr Morrison said changes to the rate and eligibility of the extended JobKeeper program would not be implemented immediately, with businesses and their advisers given time to digest and adjust to the new announcements.

“What the Treasurer and I will announce this week won’t commence the day after we announce it, it will be several months from then,” Mr Morrison said on Monday.

“So, there will be several months for businesses to adjust to the next phase. But the supports that have been in place since April will be in place until September, and then we’ll move into a new phase.”

The latest date from the ATO shows that over 960,000 entities have now enrolled for JobKeeper, covering 3.5 million workers.As of 15 July, $29.8 billion worth of payments have been made, out of the $70 billion estimate.

According to the Treasury, businesses that enrolled in the program suffered an average decline in turnover in April of 37 per cent compared to the same period last year. 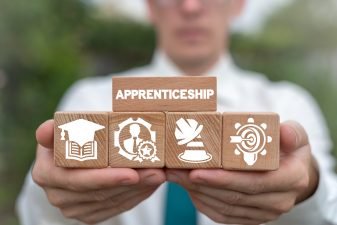 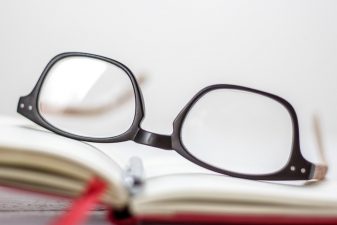 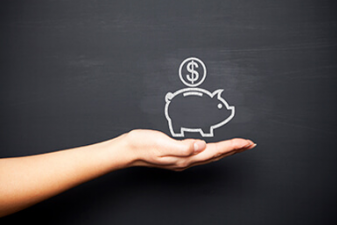