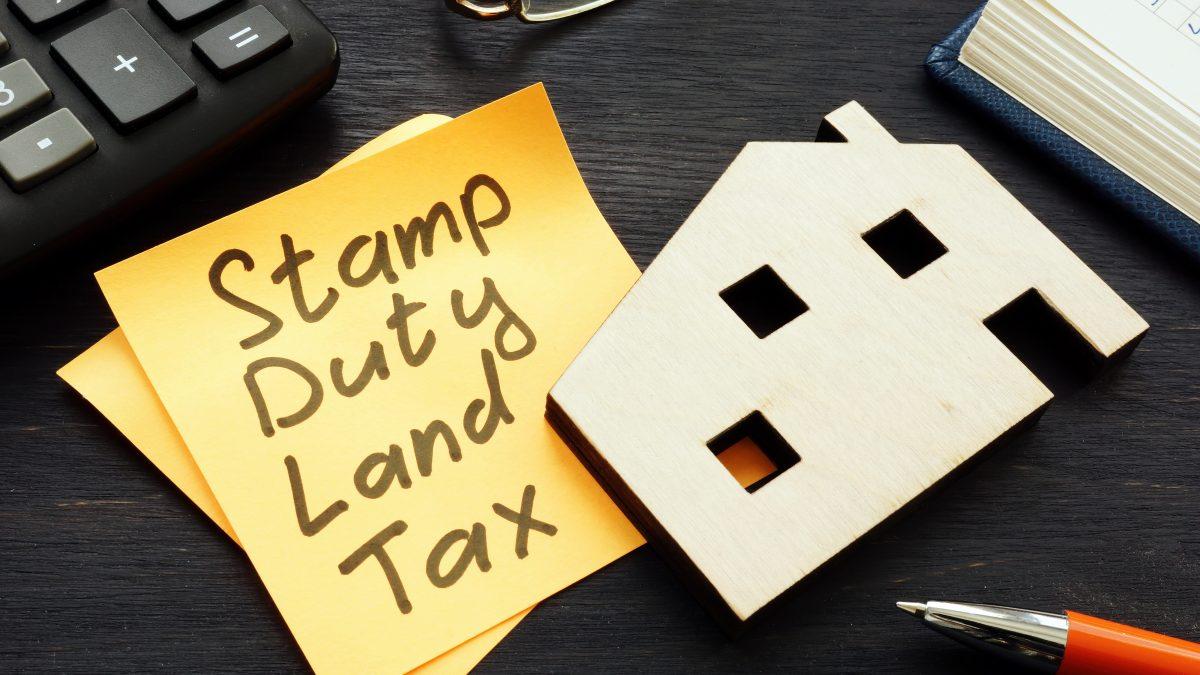 In a pre-budget announcement on Saturday, the Andrews government said it will move to hike land tax and stamp duty in Victoria, as well as introduce a new windfall gains tax, along with the resumption of the annual indexation of fee and penalty units.

Victorian state Treasurer Tim Pallas on Saturday announced that the Victorian government will move to introduce a suite of targeted revenue-raising measures in Victoria that will target luxury property investors and buyers, landlords, and gender-exclusive private clubs.

The first of the new measures is an increase to stamp duty. Mr Pallas said his government will move to increase payable stamp duty for property transactions worth more than $2 million to $110,000 plus 6.5 per cent of the dutiable value in excess of $2 million.

The Andrews government estimates that hiking stamp duty will claw back $137 million and impact less than 4 per cent of property transactions across the state over the next financial year.

The increase to stamp duty comes as New South Wales mulls over a plan to replace stamp duty with an annual property tax, with NSW Treasurer Dominic Perrottet labelling the transaction tax as a “relic from a bygone era”.

The Victorian government’s new measures also include the introduction of a land tax aimed at private, gender-exclusive clubs, from which they were previously exempt.

From 1 July 2022, such clubs will no longer receive the concession — now exclusive to charities, clubs and associations — and will be liable for land tax on their landholdings.

The announcement also unveiled a new windfall gains tax, introduced in a bid to raise an estimated $40 million a year. It will see some developers planning to rezone land pay a tax of up to 50 per cent.

For windfalls over $500,000, taxpayers will pay 50 per cent, with the tax phasing in from $100,000. Meanwhile, land that fits the Growth Areas Infrastructure Contribution criteria won’t be affected.

“It’s only fair that those making large profits return a reasonable proportion to the community — this means more Victorians can have the schools, hospitals and support they need and deserve,” Mr Pallas said.

Thursday’s Victorian budget will also target lottery-like gambling operators Keno, who, from 15 April 2022, will fall into the point of consumption tax framework.

As it stands, operators licensed interstate aren’t required to pay tax on Keno products paid for by Victorian customers.

Along with the state’s new tax measures, Mr Pallas announced that the government would resume the annual indexation of fee and penalty units from 1 July.

His government froze the indexation through the pandemic, but it will return with a 10 per cent increase, rising from $165.22, to $181.74, to deter “unlawful and unsafe behaviour”.

The Andrews government will also make some changes to its own operations, which will see a reduction in “back-office costs” and consulting budgets.

Wages will also see a reduction, as the guaranteed annual increase drops from 2 per cent to 1.5 per cent.

The Andrews government’s heavy lean into revenue raising follows November’s state budget which forecast a $23 billion deficit for this year, with net debt of up to $87 billion.

“The pandemic has asked all of us to focus on the things that matter most — government is no different,” Mr Pallas said. “We’ve invested in our health system to keep Victorians safe, and we’ve kick-started our economic recovery with hundreds of thousands of new jobs.

“Our tax system is fair and progressive, making sure that everyone pays their fair share to support Victoria’s.

If you have any questions or require further information, please contact your accountant, or call us on 03 9899 4036 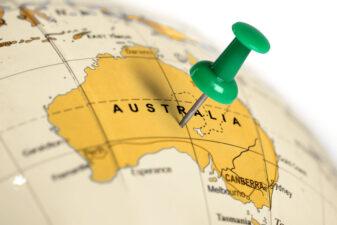 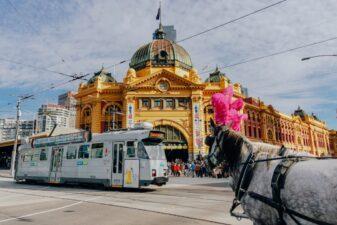 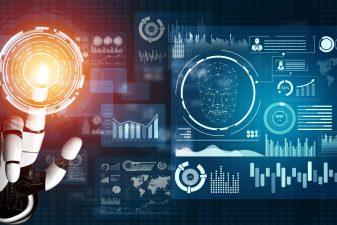